Hello folks. Today I figured I would be writing from Michigan but instead I post from Houston. We were getting ready for our flight on Saturday and geting ready to say our goodbyes, while Ryan was going to print our boarding passes when he returned to to me and shut the bedroom door. He begins by telling me that we missed our flight. Instead of flying on Saturday we were supposed to fly on Friday. D’oh!


I was amazed that I hardly had a reaction. I mean what could we do? All we had to do was wait for the next flight. Um, no. Our next possible flight would be for Wednesdays, 4 day later. Thanks GOD that we did not have to pay extra but our frequent flyer miles were transferable. Thumbs up! Have you ever asked yourself why things like this happen? I mentioned to Ryan that we needed to thank God for protecting us and even though we do NOT know why we missed our flight, we thank Him for our provisions.


Meanwhile, we have been trying to figure out how to spend our time. I mean that has not been hard. Work goes on normally for meanwhile Ryan figures it out for himself. Crazy how life is, so our 10 day trip turns out to be 14 days. What to do?


Tonight we hope to see Inception, which we have heard from LOTS of people say that it is by far the BEST movie EVER to come out. The screenplay has been in the works over 10 years so I guess it has to be a pretty perfect movie, eh?


Since we know we have extra days here I have been cooking fo my in-laws. Last night I made some brown rice to accompany two types of stir-fry. One had pressed and marinated tofu with mushrooms and another had chicken with the same veggies. 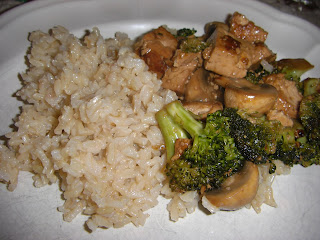 After we ate dinner we had time to rest before having some cinnamon rolls. These are cinnamon rolls made for muffin cups but this is the second time they do not rise as they should. I think I am officially not a good cinnamon roll expert. Probably good that I am not great at this type of bread recipe. 🙂 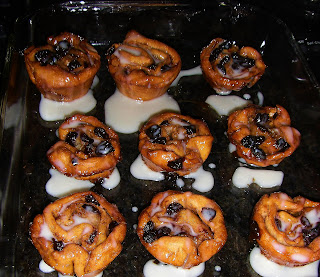 These were perfect for the afternoon rain we received. 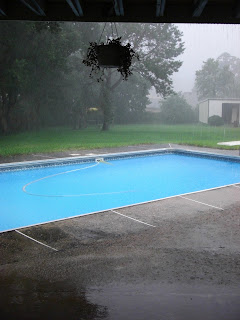 You know what is also perfect? Iced coffee. Ryan had extra french press coffee left over from a Starbucks visit and he split it with me. I poured som agave and almond milk over ice and coffee and perfections! 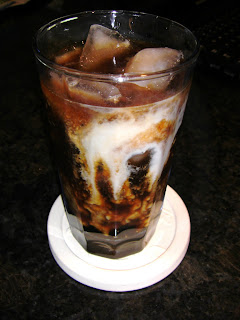 How has everyone’s weekend been?