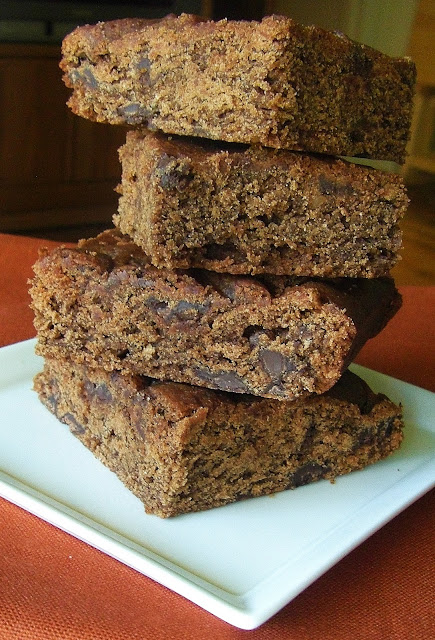 UPDATE: This picture won in the desserts category in Bob’s Red Mill contest.

Wowzers, this week has flown by so quickly! Perhaps it has to do with waking up so early the past 3 days. My gym changed the morning hours from 8am to 6am so that people that have to work can have their workout. Seeing that this was  the first week, I have to say I have been LOVING it! It has somewhat been painful because I have been a bad girl and not been going to bed as early as I should be, but I have STILL been getting up early. Maybe if I had several bed sets around the house then I would be forced to go to bed sooner. I all has to be backwards for me. 🙂 What has been my incentive? I picked up a friend twice this week! She decided to join the gym with me because the time was perfect for her. I am so happy.


Today was my third 6am workout with a weight class that was super wonderful. I can’t believe the amount of energy I have and how much more time I have in the mornings to make breakfast and pack lunches for Ryan and me. All good. 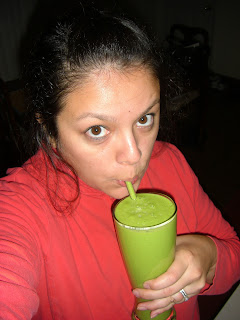 This morning I had a GREEN MONSTER smoothie 10 minutes after my workout. I used the last of my spinach and made the following:

I feel reenergized and ready to take on today. After 2 weeks of a hectic schedule and inconsistent working out, this week has been a dream. Everything is feeling better on me too! Such a plus!


This week I worked on a new recipe / creation that I was very pleased with that made use of some leftover pumpkin puree. Tis the season to use this delicious vegetable and I have to say that I tend to use it in the most popular ways. A NEW way of used pumpkin puree has been in smoothies, which I have not tried yet.


I used Bob’s Red Mill All-Purpose Gluten-free Flour instead of using separate gluten-free flours so in a way I stay a bit safe. I sweetened my brownies with maple syrup and dark chocolate and added vegan chocolate chips. The combination was SO GOOD! I feel like these brownies got a lot more moist as each day passed, ironically enough. They were perfect with a cup of almond milk or with coffee.


Even though I plan to tinker with the recipe even more, I thought they were good enough to share. ENjoy! 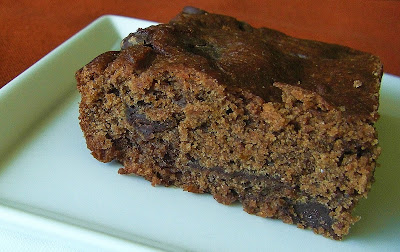 Melt down chocolate, peanut butter, coconut oil over a water bath. (Use a glass dish and place over a pot of hot water)


In separate bowl, mix flax seed meal and warm together and whisk until “eggy” consistency.


In another separate bowl, mix the flour, baking powder and the cinnamon. Sit mixture into wet ingredients and fold until well mixed.