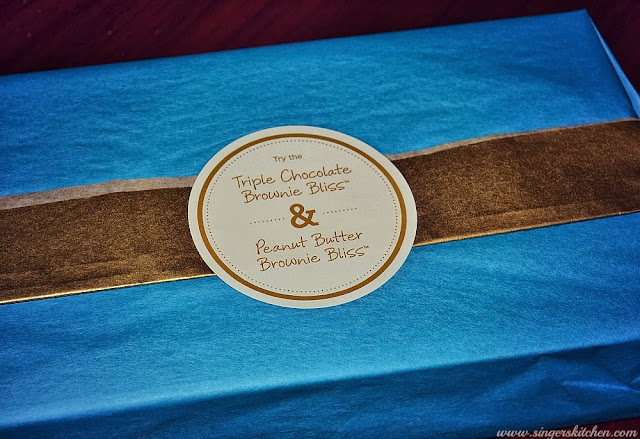 A week ago I was sent a nice package in the mail telling me I was going to be trying something new on the market that was going to be tasty, decadent, and low-cal. I loved the packaging and could not wait to open the box. What did I find? 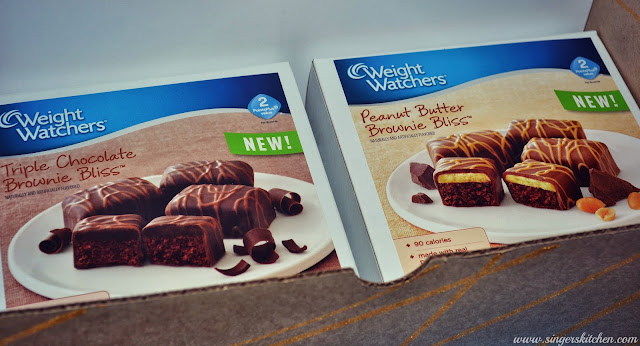 Inside the box were these enticing chocolate desserts. Now I am very familiar with Weight Watchers points plus system since I was on it after my first daughter was born. It was hard giving up my sweet tooth for healthier options but now I have a reason to get back on it cause these Brownies are yummy!
I received a box of Triple Chocolate Brownie Bliss and a box of Peanut Butter Brownie Bliss. I found out that they are 2 points plus a piece which is roughly 80-90 calories a serving.
Which one to try first! 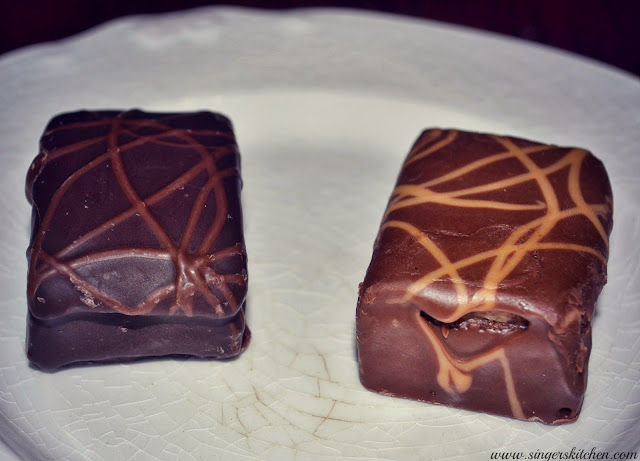 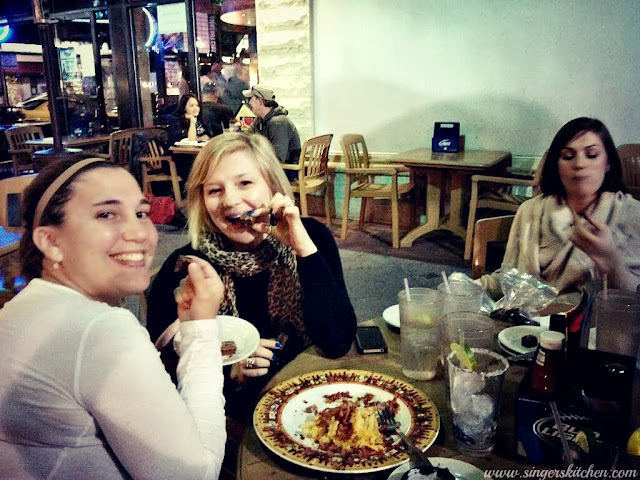 The following week I shared them with my mom’s group at a mother’s night out gathering at a local place and they all agreed to taste something chocolate. Who could say no?

Consensus: They tasted like a power bar but if they were on Weight Watchers these would make great dessert options. The majority liked the Triple Bliss Brownie too!

I definitely would buy these myself and even more so when I get back on WW. These are currently being sold at Wal-mart, Kroger, and Publix. Read the press release for this product HERE.

Disclosure: This post was sponsored by the Role Mommy Writer’s Network.  All opinions are my own.