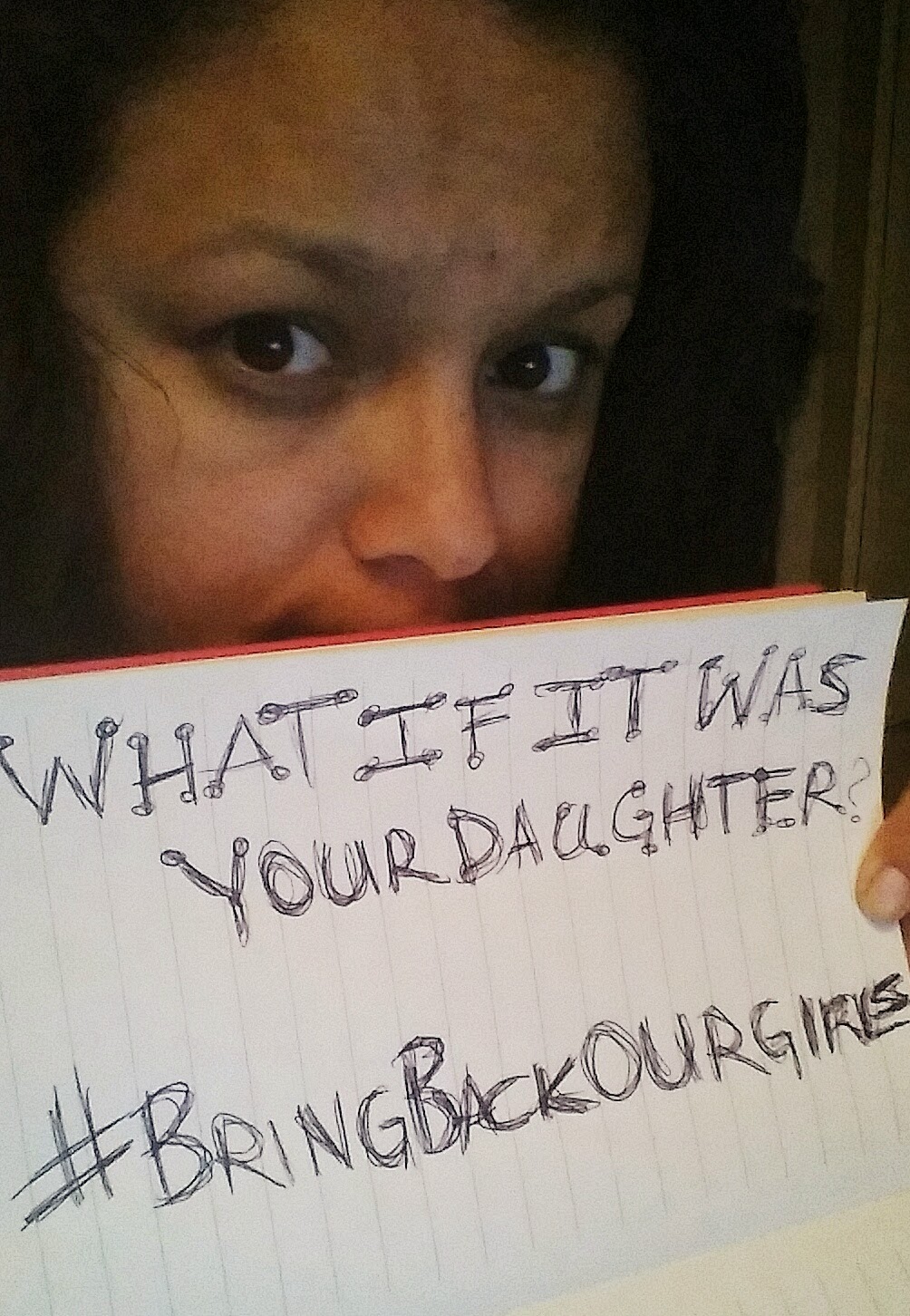 Sixteen days ago, an estimated 234 girls between 16 and 18 years old were taken from a school in northeastern Nigeria by a group of Islamic militants called Boko Haram. That’s what we know for sure.
The girls are believed to have been taken into Sambisa forest. The forest, reportedly quite thick and swampy and containing a sizable wildlife population ranging from monkeys to elephants, is a Boko Haram stronghold. Escapees report that once there the girls were asked to cook for the insurgents. Bystanders in the general area say that the girls have now been split up and subjected to mass wedding ceremonies. Some say they have been taken out of Nigeria. Some also say the girls are now “sex slaves,” though that worry has been around from the time the girls disappeared, of course. The oft-reported rumor is they’re being auctioned off for the equivalent of $12 USD. No one has yet verified these reports with any degree of certainty.  Source Gawker.com
I cannot even imagine what these moms must be feeling right now but all I know is that I would want anybody and everybody to help and to put a stop to the madness. It saddens me that women everywhere have to be aware that abductions are not just happening overseas but they are happening everywhere.
What if this happened to my own daughters? I know that we live in an evil world with people that have evil intentions to harm but that is because of the world we live. I only pray and ask everyone that you pray that these girls can be found.
Nigeria has offered  $300,000.00 REWARD FOR INFORMATION Source Reuters http://www.reuters.com/article/2014/05/07/us-nigeria-girls-idUSBREA450IO20140507?irpc=932
Some quotes from a man claiming to be Boko Haram leader Abubakar Shekau  Source http://www.cnn.com/2014/05/05/world/africa/nigeria-abducted-girls/
“I abducted your girls. I will sell them in the market, by Allah,” a man claiming to be Boko Haram leader Abubakar Shekau said in a video first obtained by Agence France-Presse.
“There is a market for selling humans. Allah says I should sell. He commands me to sell. I will sell women. I sell women,” he continued, according to a CNN translation from the local Hausa language.
Boko Haram is a terrorist group receiving training from al Qaeda affiliates, according to U.S. officials. Its name means “Western education is sin.” In his nearly hourlong, rambling video, Shekau repeatedly called for Western education to end.
“Girls, you should go and get married,” he said.
How can you help or get involved?
Here’s what you can do:
1. Sign the Petition
http://www.change.org/petitions/over-200-girls-are-missing-in-nigeria-so-why-doesn-t-anybody-care-234girls
2. #BRINGBACKOURGIRLS
Use social media to spread the word about the situation in Nigeria. Put massive pressure on the government, security forces, and the neighboring governments to spur them to action. Use the hash tag, #BRINGBACKOURGIRLS. Change your profiled picture to Bring Back Our Girls. (see attached) 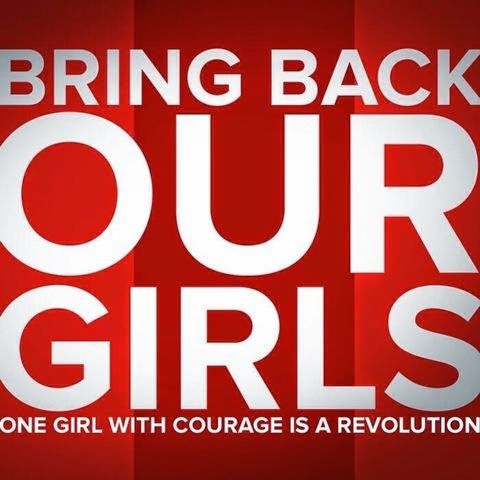 3. Get More Information
Read more by World Moms Blog contributor Jennifer Prestholdt in The Advocates for Human Rights post, “Nightmare for Nigeria’s School Girls,” at:
http://theadvocatespost.org/2014/04/30/nightmare-for-nigerias-school-girls/
4. Show we are united and take it to social media! Take a photo with the #BRINGBACKOURGIRLS hashtag and show you support our girls!!!!! Sign prompts “What if it was your daughter” “Where are our girls, we want them back”
5. Like Bring Our Girls Back on Facebook https://www.facebook.com/bringbackourgirls