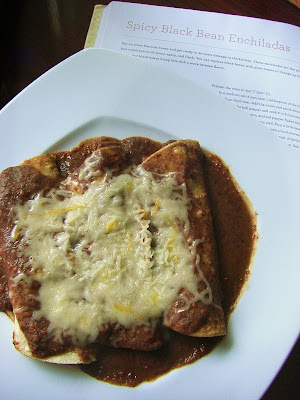 I hope everyone had a great weekend! Mine went by too quickly AS USUAL! Sometimes I just need one or more days to just make up for a long week. Would it NOT be nice to have the weekend be our work days and the week as our off days? Ha! I live such a dream do I not?﻿

﻿We enjoyed a gorgeous day watching MSU slaughter the Illini. The first half of the game was pretty slow with horrendous from the refs and penalities from both teams. I wondered for that first half of the game why they were doing so badly on a beautiful sunny day? I think it is because they were distracted by Gerard Butler being at the stadium. YES! Gerard Butler was at the game in person. WHy, you may ask? Well, MSU are known as the Spartans and since Mr. Butler was in 300, the question from the movie is shown throughout the game, “Spartans, what is your profession?? Who! WHo! WHo!” Mr. Butler was present to ask the question and th rest of the game was history. He conducted the band for a little bit, took pictures whith everyone, and distracted people. HE would certainly distract me! It was cool to have a celebrity at the game. 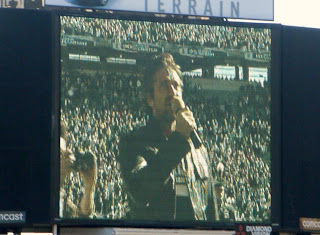 This weekend I took advantage of going through a wonderful cookbook that Perseus Book publishers sent me to review. The new Skinny Bitch: Ultimate Everyday Cookbook by Kim Barnouin just came out and I had the priviledge to try out several recipes from the book. 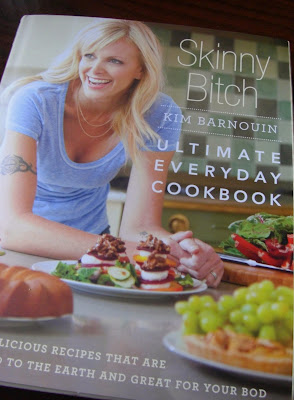 The next few days I will be featuring 3 of her recipes that we have enjoyed. They only require the ingredients you normally have in your fridge or pantry and easily accesible. The pictures in this book are beautiful and enticing and the first 70 pages out 300 pages talk about ingredients, spices, products and green living, and information about harmful foods and ingredients. It is very informative and even more so than the collaborative work from the first Skinny Bitch book and Skinny Bitch in the Kitch Kim Barnouin’s cookbook is a hardback cookbook with easy-to-follow recipes and creative ones at that.

The first recipe I tried focused on black beans. It almost reminded me of the Mexican dish called Enfrijoladas with pureed beans and corn tortillas, but this recipe turned them into enchiladas. They were perfect in spiciness and very flavorful. Ryan is not a BIG legume consumer, but he definitely liked the recipe. I think it is because it had cheese on it. 🙂 Enjoy the recipe and stay tuned for several more during the week.

What is your favorite Skinny Bitch recipe? 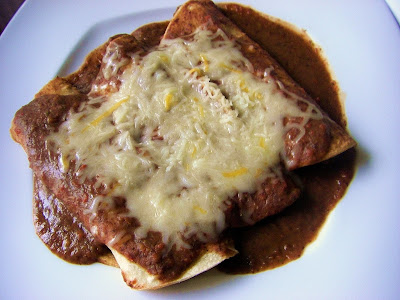 Preheat the oven to 350 degrees Fahrenheit.

In a medium saute’ pan, heat 1 Tablespoon of the oil over medium-heat. Add the onion and saute’ for 5 minutes. Add the bell pepper and cook 6-8 minutes. Add the chili pepper. cumin, and red pepper flakes and stir. Add the black beans and mix well/ Pour a little less than half of the cooked bean mixture into a food processor or high-powdered blender. Add the tomatoes and serrano peppers and blend well, for the black bean sauce. Season with salt and pepper.

In a medium pan, heat the remaining oil over medium-heat. Place 1 tortillas at a time in the pan and flip to warm both sides.

Make sure you check out my NEW “Vegan Substitutes” tab and “Performances and Recordings” tab!