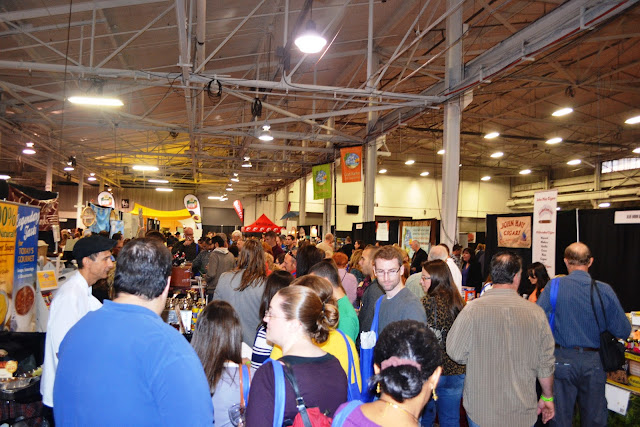 What did you do this weekend?
Saturday we ventured out 30 minutes from where we live to the Greater Philadelphia Expo Center to experience the Food and Wine Festival for 2012. We arrived at 12:00-12:15 and boy, did we meet a crowd. D’uh! It was lunch time and what better time to visit food booths and drink some wine.
Nope! Do not worry, I did not partake of the wine, but Ryan attended as well so he enjoyed some samples here and there. We were able to skip the LONG line because I was able to attend as PRESS in order to review this event. It felt pretty cool I must say, 😉 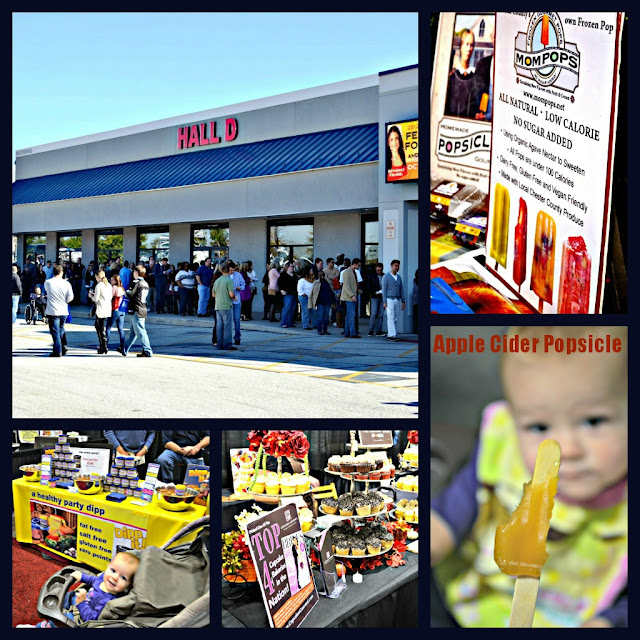 The entrance fee was $45 per person which included all the food, wine and spirit tastings. As we entered the building we received our own wine glass with the festival name on it. As we entered and saw the long lines to taste food samples we realized how WRONG it was to attend this hungry. We should have had a light lunch to prepare for it. 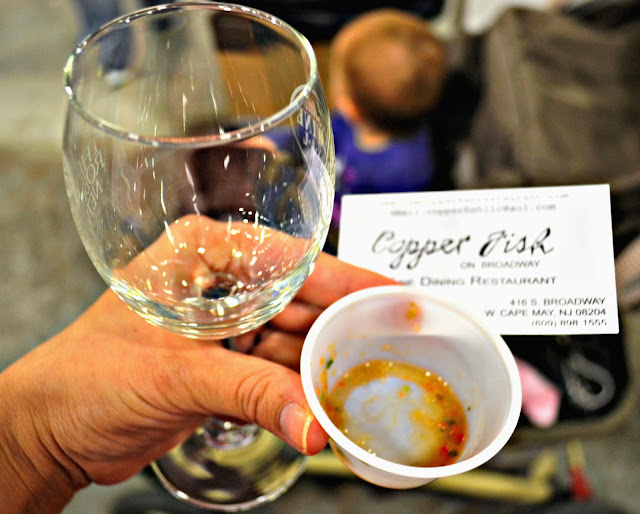 We did attend with our 11.5 month old so the stroller proved to be a bit challenging but we were not the only young families attending. We perused lots of booths quickly and realized that some businesses were “selling” their food products. This was VERY misleading because it was not a sample and we did not get to taste what that company made unless you paid for it. Granted, it we were regular attendees, we would have paid $45 for the said food samples.
Ryan and I split a $6 sandwich from one of the booths. We were so hungry and so was Julianne so we decided to sit within the 30 minutes we had arrived and eat. Julianne was NOT interested in my gourmet puree I had prepared for her. 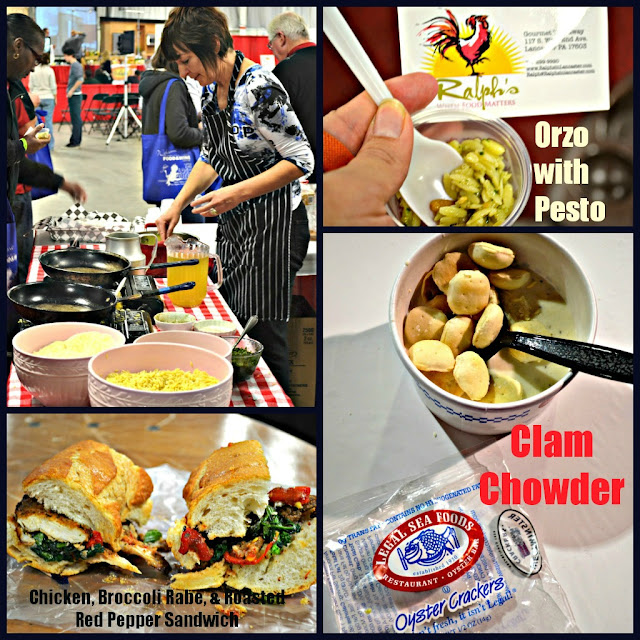 The sandwich was, of course, a snack split between the two of us but it was enough to hold us over to get through the LONG lines. The gourmet sandwich was a breaded chicken, broccoli rabe, and red pepper sandwich. Unfortunately I do not know what restaurant it came from.
As we continued moving through the building we were able to taste some Orzo with Pesto and clam chowder. The clam chowder was probably the largest sample of the place. Very generous helpings. I found out that their restaurant is located in the King of Prussia mall. Yum! 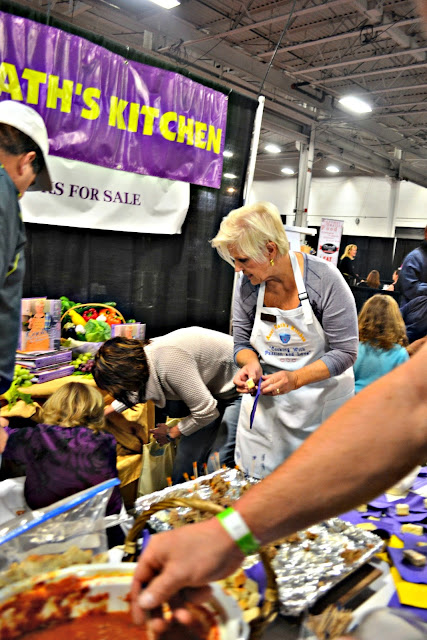 As I got to one certain booth I realized that I had tasted some delicious Italian food prepared by Maria Bello’s mom, Kath. 🙂  She had prepared a feast of samples and everyone was enjoying it. She was also selling her cookbook too! 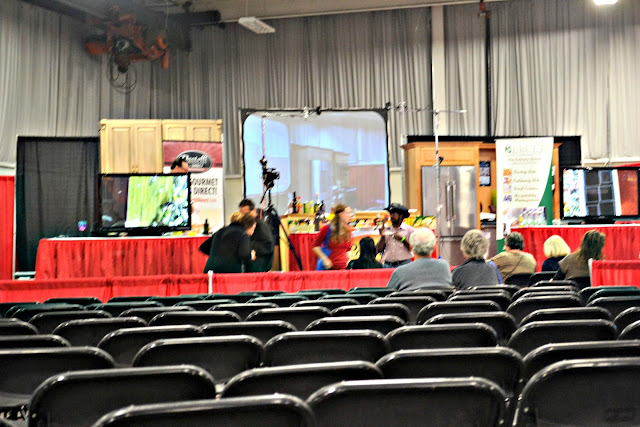 We were able to sit a bit and watch a few food demonstrations, but I wished I had been able to stay for more but the crowds were just a bit overwhelming. 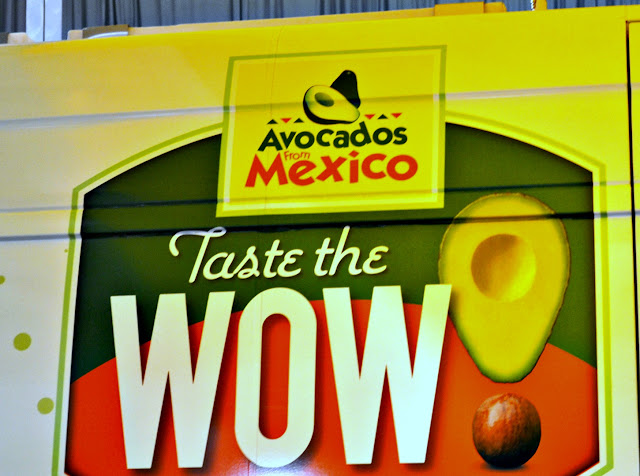 Another delicious sample was from the Avocados from Mexico. They had a delicious pineapple guacamole that was tangy and unique. I must make that soon. Let me list the other samples we tasted:

Yes, sounds like a lot and I expected more, but the rest of the booths were either beer, spirits, or wine booths with a another set of booths being name brand products. Vitamix was there along with several cutlery brands. There were 5-7 olive oil tasting booths. There can only be so much of bread dipping.

I DID leave with a 5 slabs of nice smelling soaps made with olive oil and coconut oil so let me just say that this was an example of a non-food item being sold at the festival. 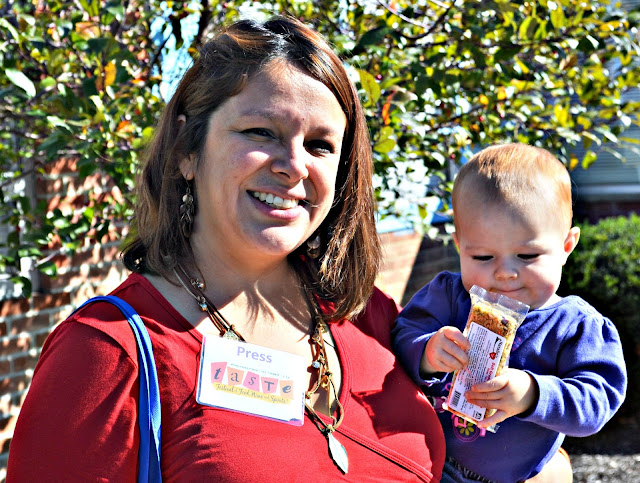 All in all we stayed 2 1/2 hours and that was without standing in many of the wine lines. Ryan said it was not worth it. There was much confusion from several people as to why there were lines. It just did not seem like it was too organized. While we enjoyed the experience we really expected there to be a lot more food tastings from restaurants. There was one place that was serving half a pinky size of a sample which was hardly enough to experience said product. 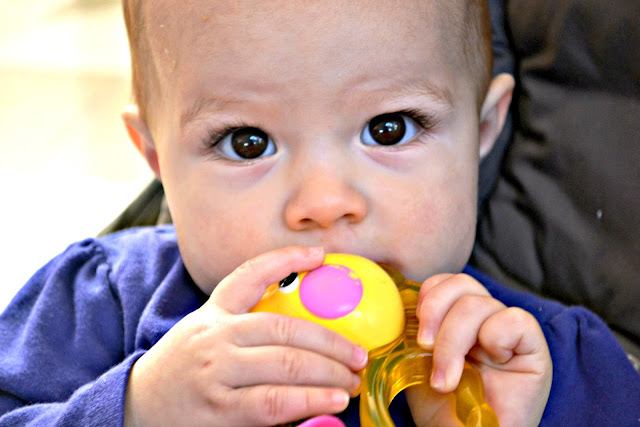 Julianne enjoyed herself and many people commented how great she seemed to acting. After a few hours we realized we had to eat an early dinner. Thank you to the folks at the festival for letting us attend and enjoy this unique event. As we left the lines were still SUPER long. More restaurants need to be a part of this next year!