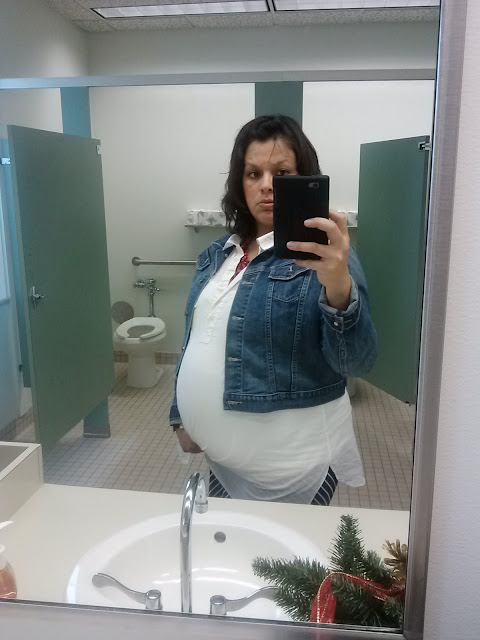 I figured it was time to update on the pregnancy. We just returned from our 3 week trip to Texas and boy was it relaxing and great to be with family! It was amazing the amount of help we had for Julianne. Plenty of aunts and uncles wanting Julianne’s attention. She probably got a little more stimulated but it was nice with the amount of love she received. 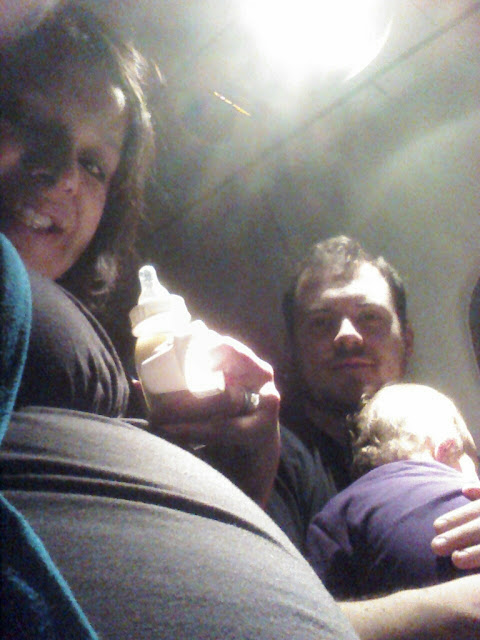 The first week away from home was a bit hard not only because we were in a new environment but because we had to be in the same room. Julianne KNEW I was in the same room even if I went to sleep later. I would cough and she would wake up in the middle of the night crying and wanting my attention at 2 am or 4 am. Sigh, it was hard! Once Ryan came into picture we just decided to find another place to move the pack n’ place even if we had to move it later in the evening. 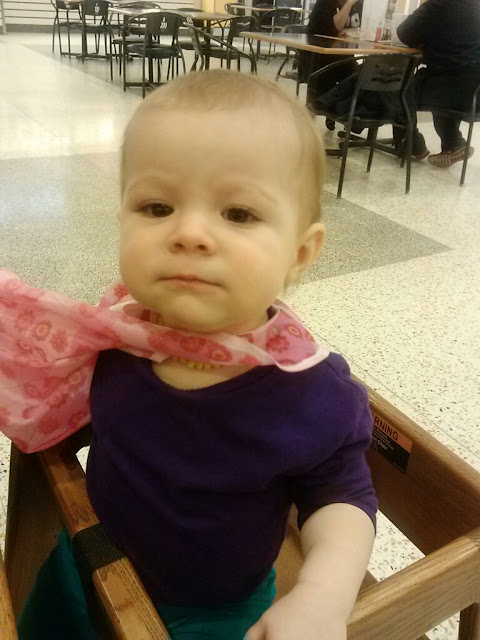 So now, here we are one day into our return home and Julianne was excited to embrace her old toys and old environment. So much happened while we were away. Julianne learned to walk 3 weeks ago and is starting to be a master of her little legs. I love it!! She has learned how to say “No” very clearly and drinking from a SIPPY CUP! 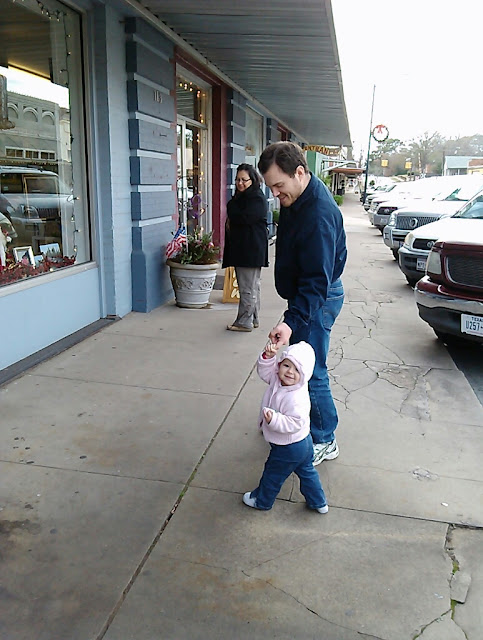 As we arrived to my mother-in-law’s home I noticed she had a sippy cup for her. I promptly told her that I had been trying monthly for the last 7-8 months for her to take one but she would refuse or would not get a hang if it. I add water to it and POOF, just like that Julianne starts sipping from the sippy cup. LOL All it took was going to Grandma’s house. 🙂
Julianne also learned how to hold her own bottle but then today was her FIRST day without a bottle feeding. I had been making her own formula since she was 11 months. A lot is going on in our lives especially with having a new baby about to arrive. 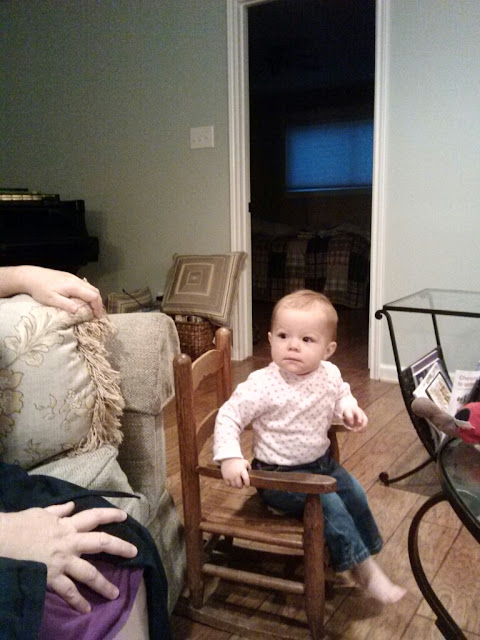 Did I mention that we will have a NEW addition to our family in 5 weeks or more? I think it finally hit me how crazy it is to think that we will have a second baby in our home. I have a list of items for Ryan to bring up for the baby room. I also started cleaning ferociously. Nesting anyone?
Despite my thought process I know I can do all thing through Christ and I know lots of families go through new changes. Julianne and baby #2 are going to be about 15 -16 months apart and from what I see I know Julianne is ready for a playmate. She is so social! It will be fun having another girl in the house despite the dreams I keep on having telling me I am going to have a boy. Has that happened to anyone else? 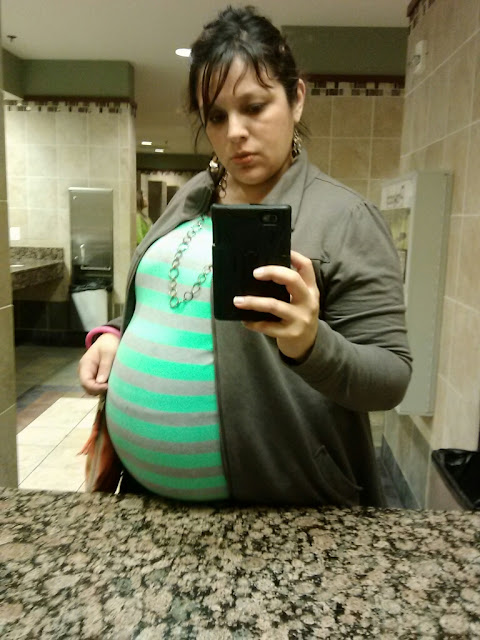 The one thing I really did not expect to get from people, maybe because I am naive, is so much negativism from strangers and family. I am okay with family being concerned but strangers? Um, what gives them the right and why be so insensitive? I have had a range of people tell me how HARD it is going to be and how my hands are going to be full. Really? Tell me something I do not know already. Bless your heart! Yes, thanks. Despite the comments I love getting the positive. My grandmother in Mexico was so excited and told me how great it will be for Julianne to have a sister.
I take it all and surprisingly I have not allowed it to make me bitter or scared but it is HARD and CRAZY and WILD to believe I am having another baby. Ready or not, I know there is a purpose and I cannot wait to see this precious creation God will bless our lives.