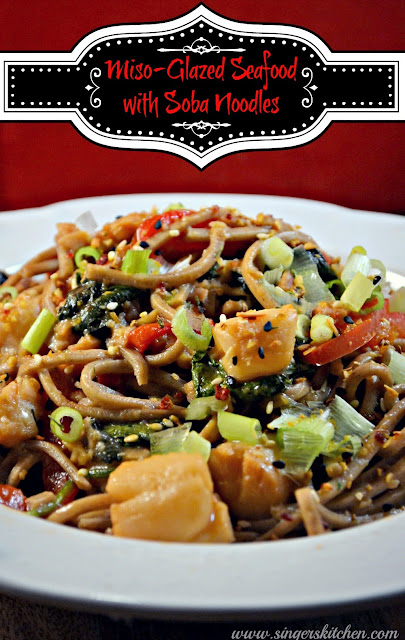 I feel like yesterday was my Thursday and I am hankering for my weekend already. We had a long Sunday that did not turn out to be as restful as usual so it made for a rough start to my week. Instead of leaving after church service at around 12:30pm we left at 4pm due to a congregation meeting. Whew! We happened to be the only family with young children, except for the music minister, to be there the WHOLE time. 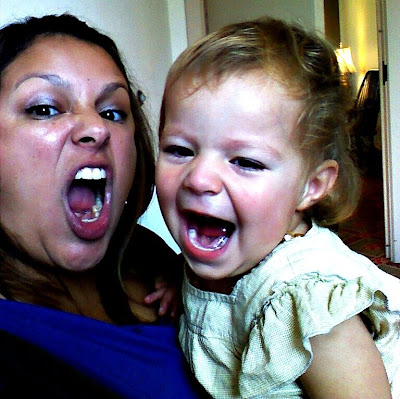 Ryan and I alternated taking care of the girls but even so it was a bit taxing. At the end, Julianne only slept a 30-minute nap the WHOLE day. We played in the crying room beside the sanctuary and entertained each other by taking silly pictures of each other. She then ran around the foyer on breaks and was chased down by older kids. Thank God for those kids! 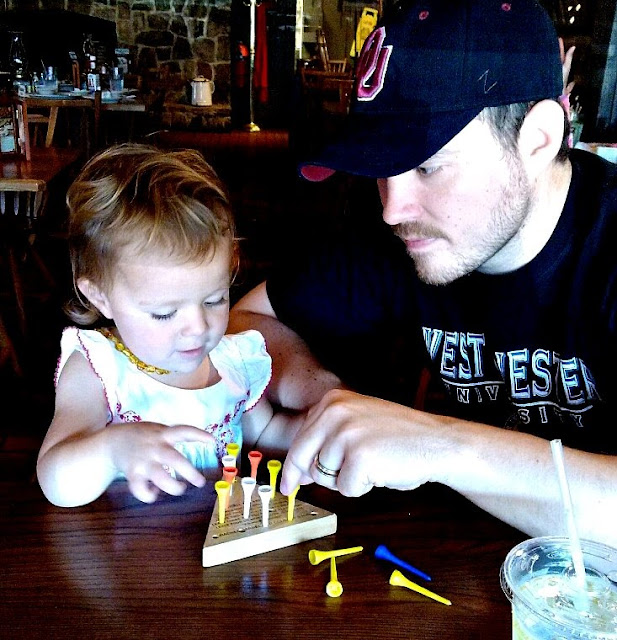 As each passing week goes I come across a new challenge with my girls and not only is that a given, but no one really lays it on thick about parenthood. It is a DEFINITE challenge. (I am hoping that my caps lock is bringing enough emphasis!) Trying to teach a very curious toddler how to correctly emote is hilarious at times but most of the time very frustrating for both parties. 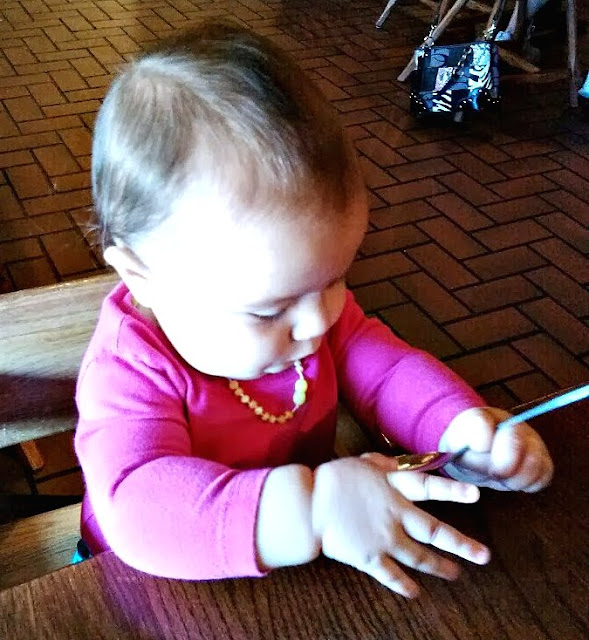 In the last couple of days, Julianne has regressed to baby talk. I really make a point not to focus too much time on Kathleen but sometimes it is unavoidable and Julianne has started getting jealous. She wants everything Kathleen is getting down to her baby’s milk, ahem. Mind you, spewing happened with that scenario. 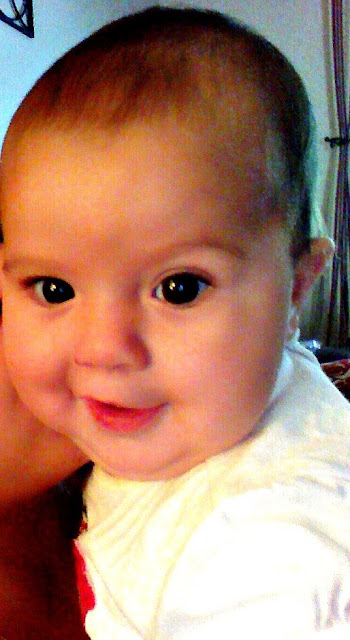 If you came to our house early morning or late afternoon you would probably hear lots of fussing, crying and refusing to share or play nicely with baby sister. Sometimes I feel like I am out to win a battle but I know it is a day to day challenge. Today happened to be hard for Julianne and a LONG day for mommy, but I was not defeated, by God’s grace and prayer by others. 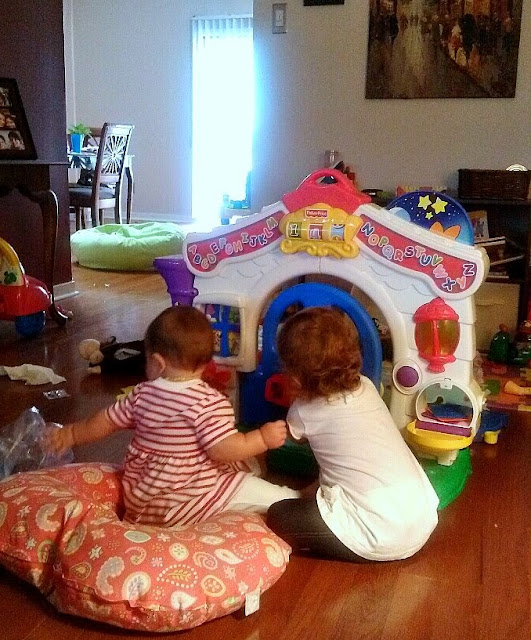 I have to admit that I LOVE capturing moments like the one above because I know Julianne loves her sister, she is just trying to express her feelings. I hugged her tonight and told her how much I loved her and remembered her as a little baby in my arms when I first had her. I cried!! I showed her that despite times of disciple that mommy loves her dearly and equally as her sister.
I am even tearing up at this moment because motherhood is kicking my behind in a good way. It continues to show me how much of an unloving and impatient person I can be and that I NEED and HAVE to rely on Christ’s strength to bring these girls in HIS image. If I cannot portray that then I am failing.
Sometimes I feel like a failure when I decide to raise the music a little louder than usual just to drown out the crying by hey, I was having a moment where I made a mistake. Every day is a new day! 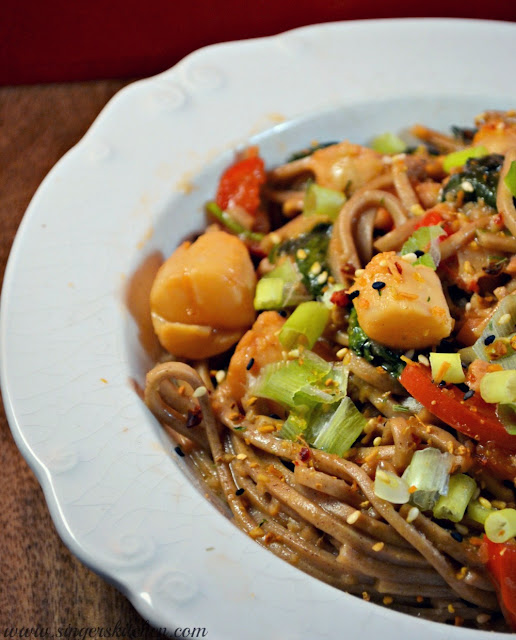 How about being happy that I got dinner on the table and eating at all? Last night we managed to get the girls in bed and still not have dinner cooked. Dinner was prepared just not cooked but after a long day being at home with the girls, a little longer at the park just beckoned us. 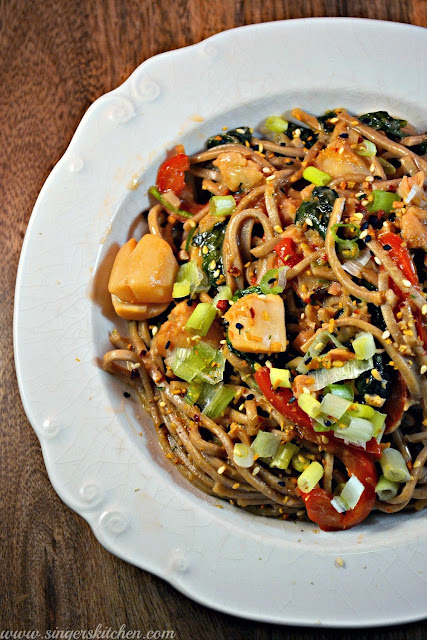 A while back I posted a recipe for Seared Scallops and Fresh Pesto I learned how to cook at a cooking class and mentioned how I would post another recipe from the class.
While I liked the recipe itself I thought I would kick it up a notch and add color by using veggies. Ryan was floored by all the flavors and that soba noodles could taste so yummy. My goal has been to make simple and quick meals that do not lack in flavor and that are every day pantry foods. Are soba noodles one of yours? I believe I will have to because they are so good and a nice change from pasta made from semolina as opposed to buckwheat.
Enjoy this recipe as much as we did!
Miso-Glazed Seafood with Soba Noodles

Heat a large non-stick pan and with a slotted spoon remove fish from marinade and add to pan, reserving marinade. Cook fish for 7-10 minutes.
Remove fish from pan and add marinade to pan, bringing it to a boil, allowing it to cook. Add the bell peppers and spinach and cook for 5 minutes.
Add noodles to the sauce and mix in gently.Turn off heat. Serve in bowls and divide seafood between dishes. Garnish with green onions and sesame seeds.
Powered by Recipage 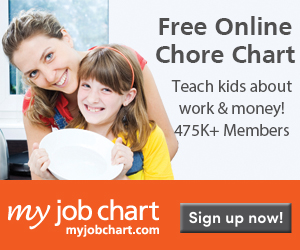